Thank you! Your submission has been received!
Oops! Something went wrong while submitting the form.

RetinAI’s team was quite excited to fly to New York to exhibit at the ASRS 2022 Annual Meeting, as it was the first time that an ASRS meeting was in RetinAI’s events’ agenda.

ASRS (which stands for American Society of Retina Specialists) claims to be the largest organization of retina specialists in the world, representing more than 3000 physicians in all US states, Columbia, Puerto Rico and other 63 countries.
With retinal diseases being our major focus, it is clear how important for us to participate in such a meeting and connect with those retina specialists.

Despite some hard times with the conference organization due to a transportation company losing all our material and consequently us needing to order everything again with a short timeline, we were still full of positive energy and feedback collected during the past conference, the ARVO 2022 Annual Meeting in Denver, and looking forward to be exhibiting again.

It was actually great to see familiar faces already met at ARVO, to catch up on the developments we made during the around three months went by between one conference and another, and to say ‘See you soon at the next event’ (please Covid-19 be nice and allow us!).

However, during the three days of conference, we also presented our Discovery platform and our Disease Evaluation Apps to several newly met colleagues, physicians, researchers and new exhibitors that did not attend ARVO.
This was certainly because of the special focus on retina of ASRS, which, on one hand, reduces the chance to speak with someone that is not exactly in our specific field but, on the other hand, limits the number of attendees in comparison with a more generalistic ophthalmology conference.
Accordingly, we felt that the traffic to our booth was inferior to what we experienced at ARVO but definitely more targeted.
And probably also the summer holidays period and an insanely hot and humid New York should be taken into account to explain the lower volume of attendees to the conference in general!

A big thanks to the ASRS organization and hospitality: starting from providing really good food throughout the event, to organizing a great night gala at the suggestive American Museum of Natural History (the one from the movie ‘One night in the museum’, with the huge dinosaur) which we really enjoyed.Last but not least, the great initiative of the ASRS Passport game, which successfully engaged attendees and pushed them to visit the exhibitors’ booth. Indeed, for every visited booth, attendees got a stamp and, with a certain number of stamps, they (but also us!) won a YETI tumbler and participated in the lottery for a free badge for the ASRS Annual Meeting in Seattle next year.Winners or not of the passport game, we are looking forward to the next ASRS experience! 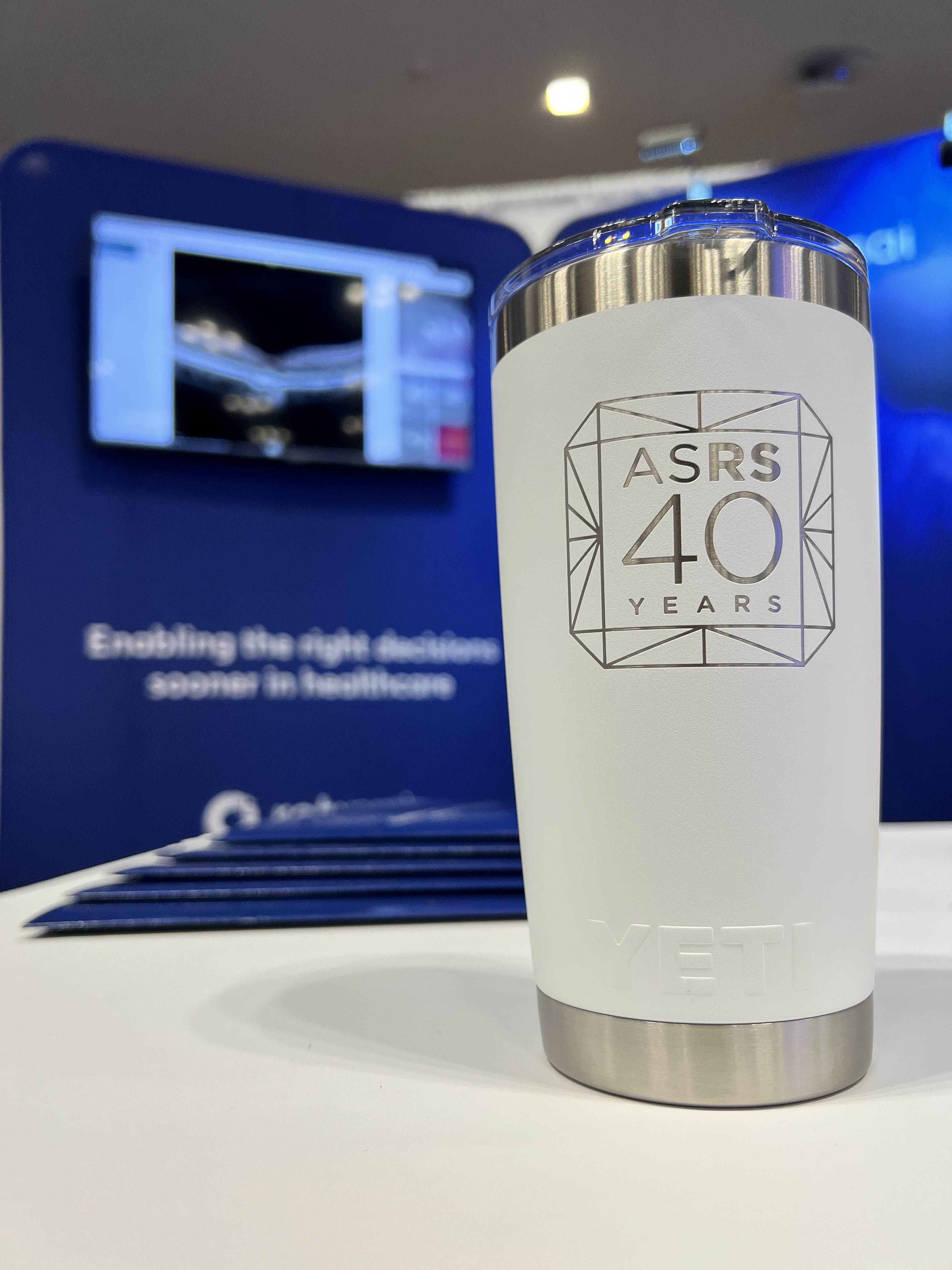 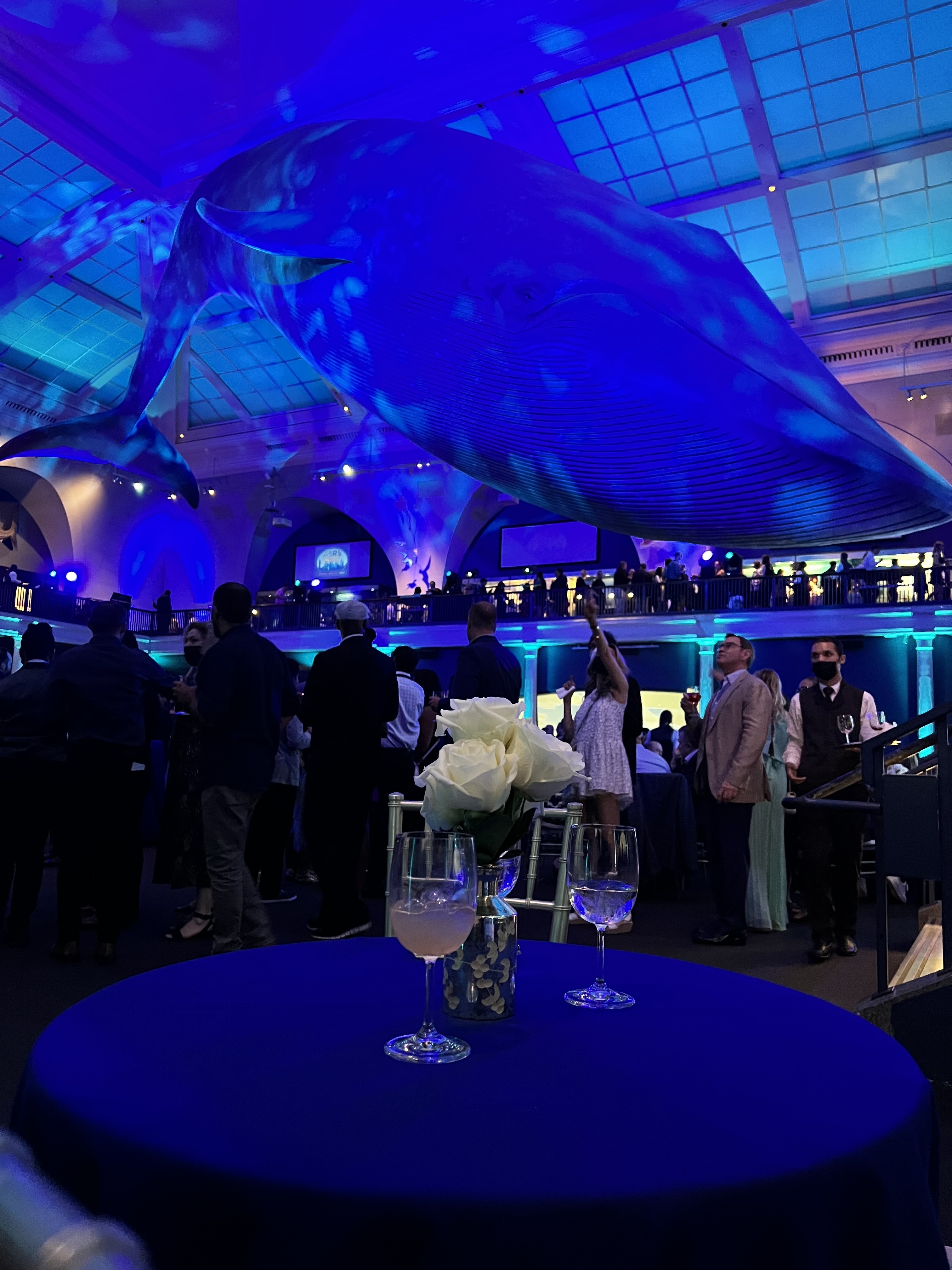 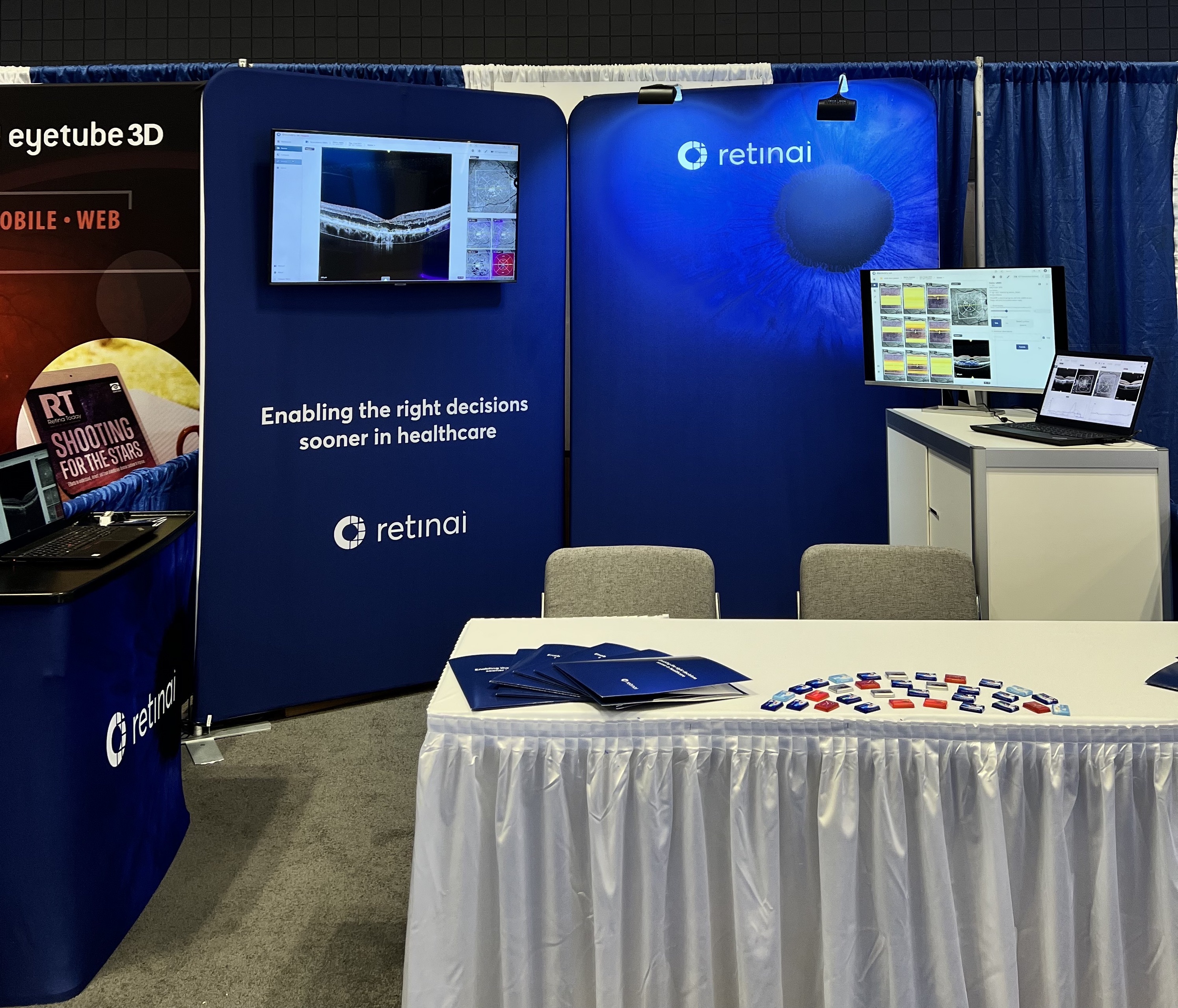 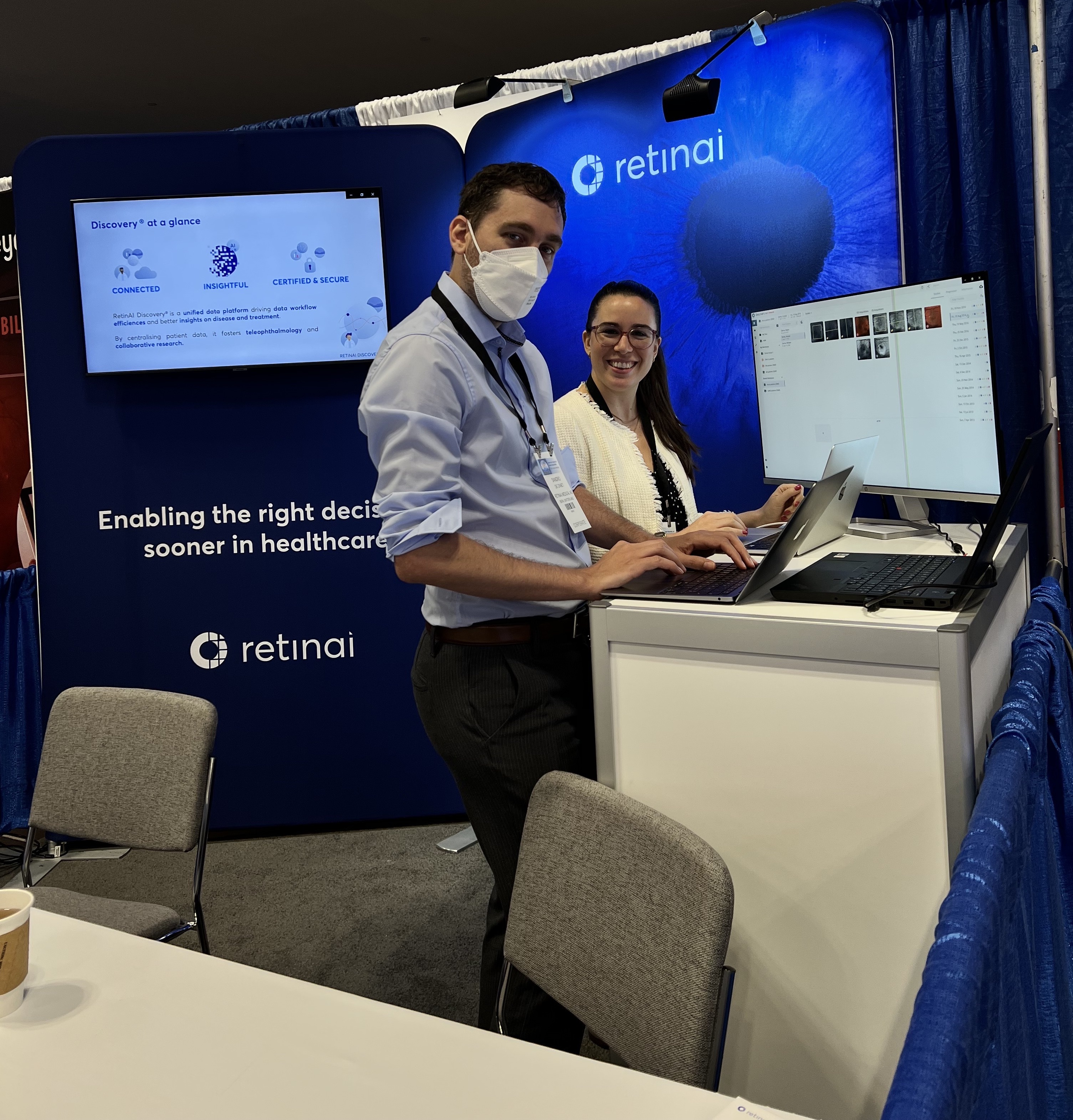